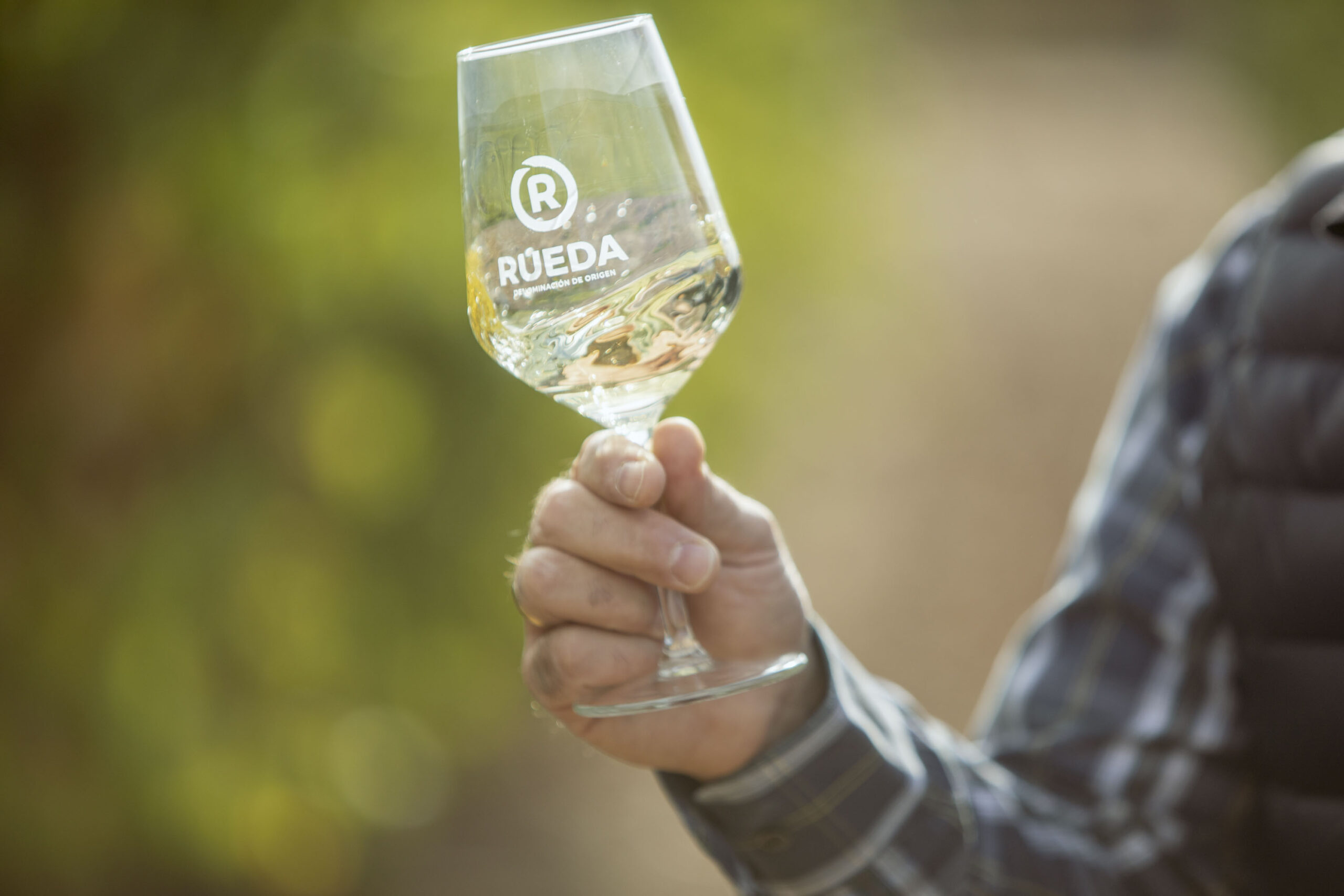 This year, wines created using the Verdejo variety, native to the D.O, Rueda, possess great aromatic intensity and more structure on the palate.

The plenary of the D.O. Rueda Regulatory Council has ratified the classification of the 2020 harvest as EXCELLENT, after studying the report from CRDO Rueda Technical Services and the results from the Tasting Committee, which has been analysing wines from the new vintage since last October. Thus, the 2020 harvest becomes the third in the history of the Designation of Origin Rueda to obtain this classification, which vouches for its great quality. Its predecessors were the 2011 and 2017 campaigns.

According to reports from the D.O. Rueda Regulatory Council Technical Services, the 2020 harvest benefited from climatological conditions that, in principle, seemed to be adverse. It was the rainiest campaign in recent years, which caused some attacks of powdery mildew. But far from being a problem, these circumstances resulted in wines with superior character and complexity to those from previous campaigns.

Specifically, the Verdejos from Rueda are highly persistent and record strengths of between 13 and 13.5 degrees, which provides them with very good structure, featuring long aftertastes and hints of green fruit which persist and fill the palate with freshness. The wines have matured faster and better that those from the 2019 vintage; they possess greater complexity, while maintaining the aromatic intensities which characterise the Verdejo, which run from ripe fruit to vegetables such as fennel.

In the case of Sauvignon Blanc, particularly outstanding is the aromatic intensity we will find in wines from the 2020 vintage.

Furthermore, it should be recalled that this year, within the production of white wines, new varieties have been included, such as Chardonnay and Viognier, which in some cases have slightly modified the organileptic profiles of the wines. In that way, D. O.

Rueda is extending its range of creations in order to continue to surprise both national and international consumers.

“We are very satisfied, as on the table we have a product of the highest quality. An excellent vintage, with very complex wines, in which the varietal nature of Verdejo is highly marked. We hope that consumers once again support the work being done by the wineries and growers of D.O. Rueda, in order to bring them creations that provide added value”, stated Carmen San Martín, president of D.O. Rueda.

Characteristics of the campaign

The grape harvest took place from 22nd August to 16th October, predominantly by machine, as has been the custom for years for D.O, Rueda, in order to harvest each plot at just the right moment. The characteristics conditioning this campaign are listed below:

It happened between 2nd and 8th April, depending on the variety.